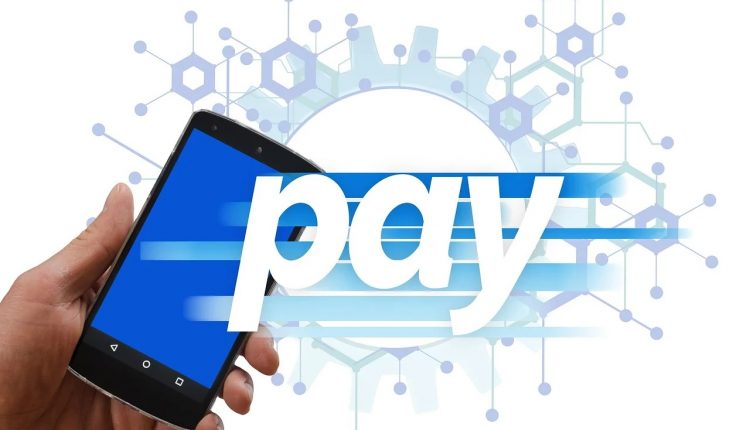 We all are aware of the growing use of cryptocurrency and the blockchain mechanism. Globally, numerous digital wallets and chains help you in quick and easy transactions. Let us understand in detail about one of the fast-developing and reliable project: “Cosmos.”

Cosmos is a decentralized digital network that creates a network linking independent and secured blockchains. These blockchains can interact, send, and receive keys and transactions in an independent environment. Cosmos supports the cosmos’ blockchains and supports the external chains, for example, Bitcoin and others. Thus, it is not designed for a particular blockchain but can be accessed by all via “adaptor” blockchains.

Cosmos was developed as a platform for easy usability, scalability, and blockchain sovereignty. If you use any other crypto platform, too much procedure is involved; Cosmos solves this issue.

It consists of hubs and zones or peg zones. Suppose there are types of blockchain-like zone 1, zone 2, and zone 3; these are then connected to the central zone called a hub. Therefore, the zone is assigned to each independent blockchain,centrally connected to the Cosmos Hub or IBC (Inter-Blockchain Communication Protocol). Because of this, Cosmos calls itself an “internet of blockchain” or IoB.

The token in Cosmos is called ATOM. These atoms are used in powering the transactions. ATOM is like a proof-of-stake. This implies that if you delegate your tokens into a validator pool, you earn rewards! Therefore, the more ATOM you can stake, the more you will be earning.

It has a dual-layer mechanism called BFT and SDK. BFT or Byzantine Fault-Tolerance is the consensus mechanism that guarantees safety to the network, and the SDK or Software Development Kit is used for individuals to create individual blockchains. These are the two working layers in the platform.

How to get a cosmos wallet?

Cosmos ATOM is considered amongst the topmost in the crypto market cap as a popular means for exchanges. Cosmos allows individuals not only to do transactions but also to create his/her blockchain. And if it’s yours, then the governance structure can also be yours, thus, giving you full sovereignty. You can do your transactions with any other person resting on the consensus. Unlike others where one zone connecting to others can be slow, in Cosmos, these zones are connected to the hub and this hub allows a faster transaction. This provides a quick way of transaction. With Atom cosmssos wallet your information or data is also fully secured.

Tidying Up & Creating More Space In Your Home In Cirencester